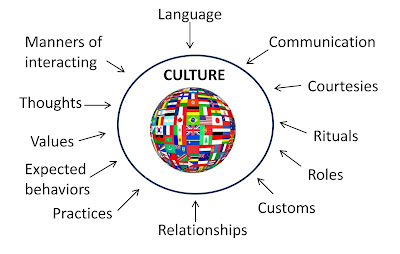 I. What is this?
This is the understanding of how culture just as much as language has an influence on the reception of the gospel message around the world. This to help us understand how different ethnic groups receive the gospel message. All research information is changing rapidly. I recognize that there may be groups over 10,000 in population that have not been studied as well as "Christian Adherent" groups though some of these groups may need to be re-evangelized. However groups from cultural and nominal Christian backgrounds are included on the CPPI index found at www.peoplegroups.org. Profiles, additional data, and resources are available at www.joshuaproject.org.

II. This article focuses on ethnolinguistic UNENGAGED, Unreached People Groups.
I acknowledge that there are many unreached people groups that still need many more workers for the harvest.

The purpose of this STUDY is bring our focus on those groups which have no KNOWN workers engaging in full-time evangelism and church planting.
Also it is to discourage the "nesting syndrome" in modern missions. In today's day and age we should be more eager to strike out on our own (if the door is open) rather than cluster in the same place. Be it the Lord's will.

III. Where did this information come from?
This information is obtained from, the International Mission Board, Joshua Project, and the Center the Study of Global Christianity.

The Matthew 24:14 passage says, that the Gospel of the Kingdom will be preached in all the world for a witness unto all "nations".. and the Matthew 28 command of our Lord to, “make disciples of all nations.”
I believe the first step to being obedient to that command is to encourage full-time workers to go to every group. Also to empower and equip those who are already on the ground to do more, since they are already cultured. Knowing the cultural ins and outs is a vital part of integration otherwise the gospel is simply your religion.

IV. What is the progress on previously Unengaged People Groups

Many mission organizations and churches have prioritized the sending of workers to previously Unengaged People Groups. Here is a report of the outreach efforts since 2006.

Many more workers are needed for these groups, but we praise God for His blessings thus far.


The Chilando Family www.martinchilando.com
Posted by Harvester at 5:23 AM No comments: